A panoramic route by e-bike

With unforgettable views over the whole of southern Trentino, the Brenta Dolomites, and the Valle dei Laghi, we pedal along the crest of Monte Gazza, between Val d’Adige and the peaks of the Brenta Dolomites. The route does not present technical difficulties but for length and height gain it does require good riding ability.

We ascend from Andalo to Rifugio Bait del Germano and then to the San Giovanni pass, proceeding south-west to Malga Ranzo. We then descend down towards Margone and Ranzo, returning to the Paganella plateau via the banks of the Nembia and Molveno lakes.

The route is along wide forestry tracks far from any traffic, with assisted ascent from the electric motor. The descent is without any technical difficulties. We cover about 50 km over the day so you need to be physically fit enough to ride for a number of hours. A lunch break is scheduled with a relaxing stop at Lake Molveno near the end of the trip.

If the group prefers we can take the cable car to avoid the initial ascent of about 800 m. 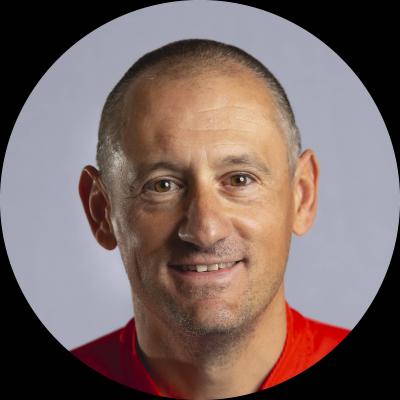 From the expert's mouth

"The most spectacular cross-country tour of the Paganella plateau, embracing a huge variety of landscapes and environments, from the Brenta Dolomites to Lake Garda, from Lake Molveno to Valle dell'Adige, from Lake Toblino to the Paganella." - Michele Brussa

Activity Trentino includes a group of qualified guides, excursion leaders, instructors, and technical experts. We are mountain enthusiasts with a detailed knowledge of flora and fauna, and all the touring routes throughout Trentino, in particular in the areas around the Paganella plateau where we have been based, summer and winter, for more than ten years.

On request you can hire out e-MTBs and helmets at our Bear Bike Center outlet.

Registration: 12pm the day before

€ 50 | The fees do not include incidental e-bike hire and cable car fees.

At the Theatre with the MUSE | Tourist Train and Play

CANYONING IN THE RIO BRIZ CAVEDAGO

Family excursions on the Paganella

The epic Enduro Tour in the Dolomiti Paganella Bike Area

Send the link by email